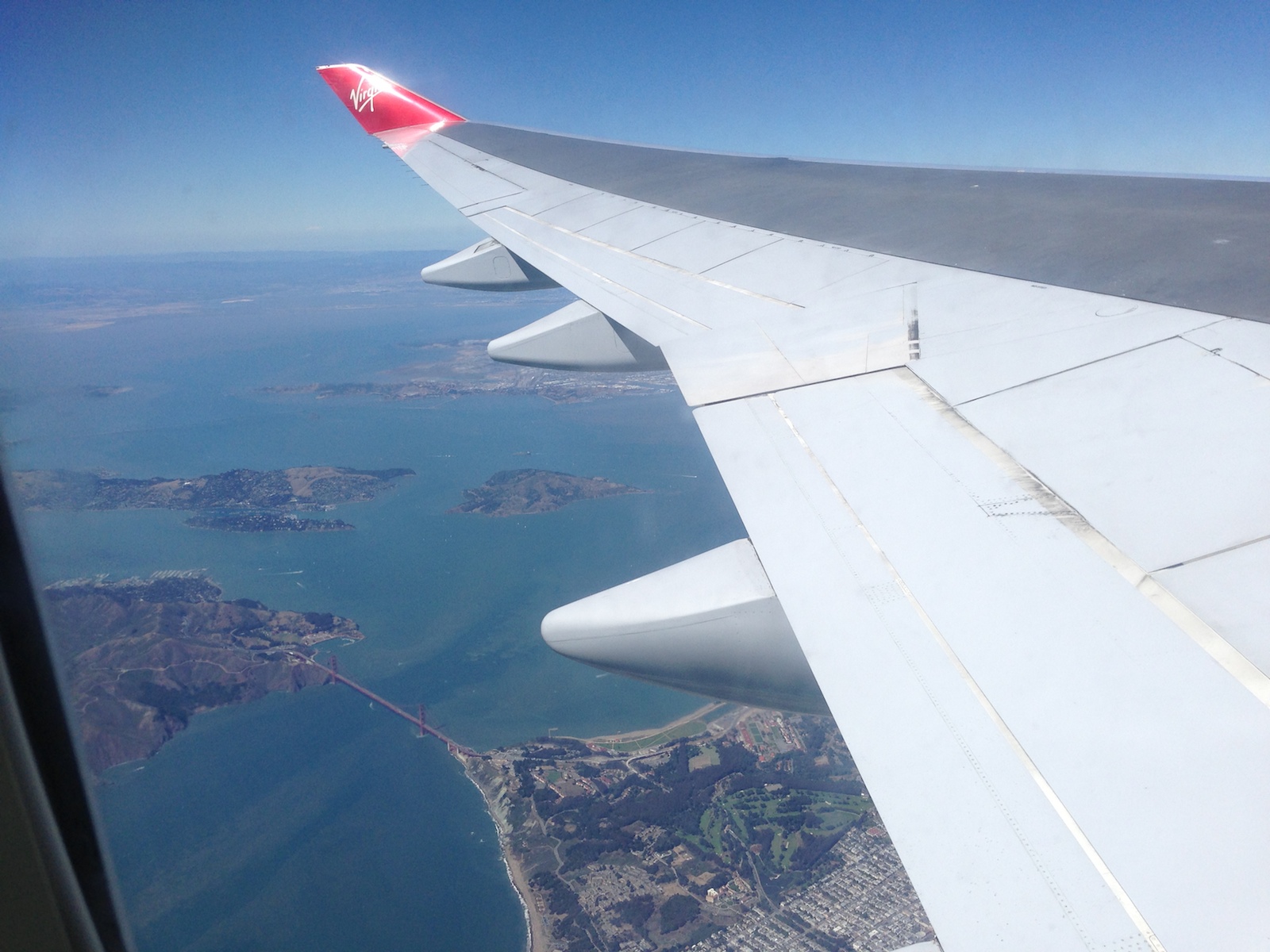 The Mother Of Invention 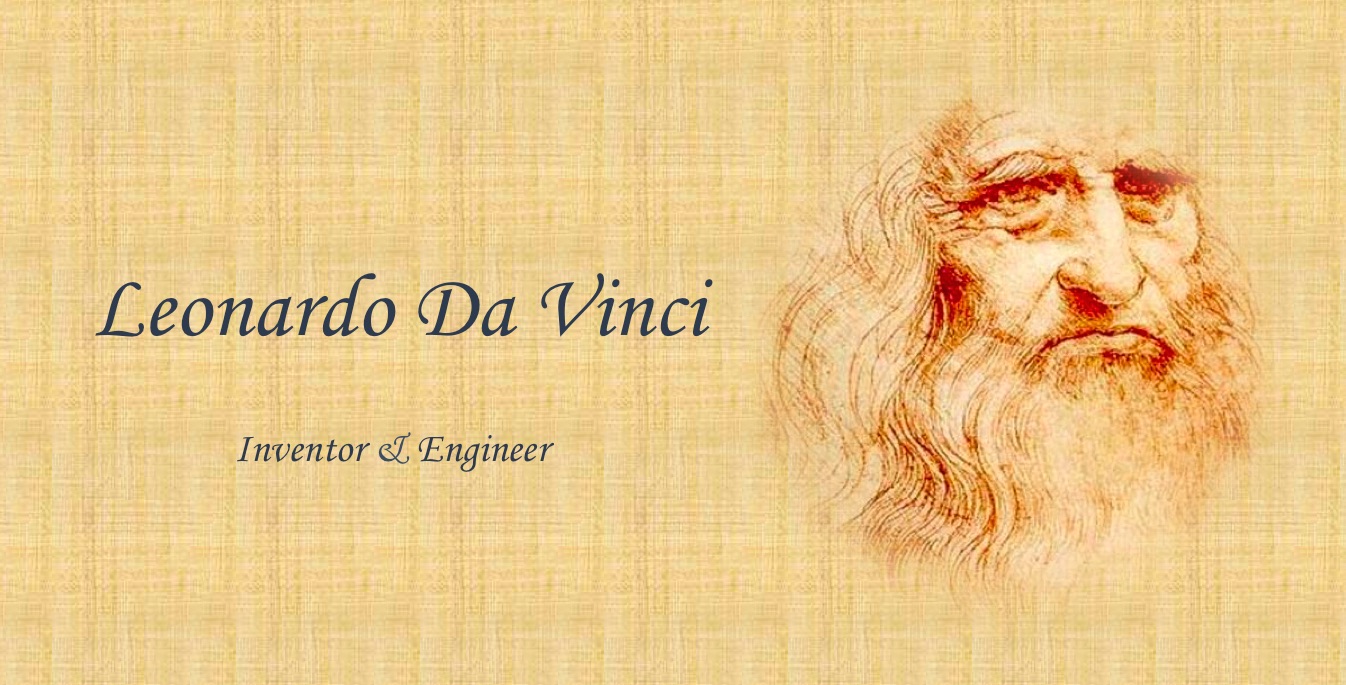 15 Feb The Mother Of Invention

Posted at 01:07h in Innovation, Product Development by Dominic 0 Comments

It’s often said “necessity is the mother of invention”, but quite often an ‘invention’ is not so ground breaking, it’s just a thing we’ve adapted from something we’ve seen elsewhere to suit a different need or desire. Even Leonardo Da Vinci adapted from his own experiences.

Perhaps “necessity is the mother of adaptation”.

With this in mind and following on from my previous post here’s a little story of adaptation:

The parcel delivery experience I would have preferred & how it was achieved:

It’s 12:30pm on Thursday, I’ve made my purchase from the internet – I’m excited, my new gadget from Banana Computers is going to arrive soon! Later that afternoon an email arrives providing a parcel ID and link to a web app where I can track the delivery.

Hurray, it’s on it’s way. You see Banana use the Apple Delivery Network for deliveries. I didn’t know this when I placed my order.  After I ordered my gadget Banana printed off a label from ADN’s system via a simple integration. The ADN driver took a picture of the parcel with his phone app, and the OCR software automatically logged the parcel into the system and marked it as collected. When the parcel arrived at the distribution depot it was scanned automatically by a camera (on an iPad attached to a conveyor belt as it happens) which updated the delivery log.

Late Thursday evening my parcel arrived at the final distribution centre, where it was scanned automatically once more as it awaited pick up by the delivery driver the following morning.

It’s 7am on Friday morning, and John (my delivery driver) starts work. He loads the pre-sorted parcels for today’s run on his van, running his camera phone over them all without the need press any buttons. You see, the software on his phone is processing the live feed from the camera and automatically recognising labels. A quick count of the number of items confirms he has all the parcels he should have, and he’s off on the road.

His route for the day has already been set by an algorithm that feeds the most efficient route into google maps and then displays it on his iPhone, John prefers to use his own phone you see.

Meanwhile at 7:15am I notice an SMS from ADN letting me know John’s ETA of between 12:17 & 13:31. The link in the SMS takes me to an updated page of the delivery status, and offers me an earlier delivery if I confirm before 8am and pay a £2.50 fee. You see, the algorithm has already calculated possible alternative routes for John that could raise revenue, and is offering those to customers where appropriate. I was hoping to set off for a meeting by 12, so decide to pay the additional fee via my PayPal account.

Ding! The delivery schedule & John’s route are updated and my parcel is now due for delivery before 11:30.

Whilst walking my dog before breakfast, I remember a past experience where another courier company had problems finding our house (We live off the beaten track, and our postcode shows up half a mile from our house on Google Maps). I open the ADN app I downloaded earlier and see if there’s a way of getting some details to John on how to find us.

ADN have implemented a very clever little virtual assistant that can handle most routine delivery enquiries. Initially I think I’m talking to a customer services agent, until I I realise the responses are coming back faster than someone could type. No matter, because the VA’s Natural Language is coping very well with my request, and confirms some additional directions for finding our house have been passed to John.
It’s 11:16 and there’s a knock at the door. John provides a cheery “hello, another beautiful winter’s day isn’t it?” as he scans my parcel with his phone camera and passes it to me with a stylus to sign for my package.

A Happy Customer – The End.

This story can become reality by:

All the technology parts and processes I’ve used to build this story are widely implemented in all manner of ways already. It’s not exactly cutting edge, it’s all tried and tested.

Just re-packaged and adapted to meet a different necessity (knowing when my parcel will arrive).