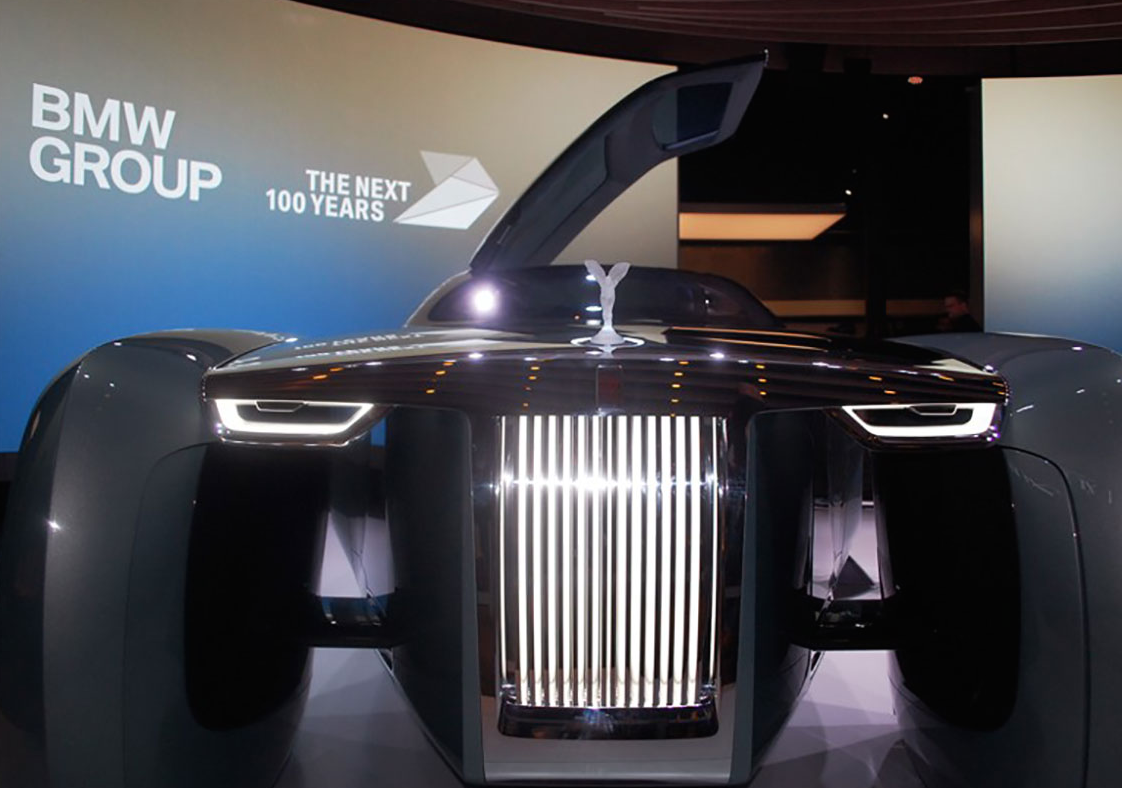 Interviewing recently for a new role got me thinking about the bigger challenges for autonomous vehicles, an area I’ve been working on for the last year or so.

Currently almost all R&D effort in this field is concentrated on replacing the need for a driver, and this alone has huge challenges particularly when you analyse the all the decisions you make just driving down a straight road, and how you need to capture, analyse, and react to the environment in realtime. Is that pedestrian going to walk out into the road? How fast is the on coming car travelling? Is there enough room for us to pass where we will meet? How fast can I safely travel in these conditions? Is that a beer can or a brick in the road?

Using a range of metrology and geospatial sensors, together with software technologies like computer vision, machine learning, deep learning and other branches of AI is required just to move a car from A to B in a straight line safely avoiding obstructions. The blog post from Tesla on their recent autopilot update succinctly explain the issues with using a single source point cloud for geospatial data.

Each individual technology has short comings that can be overcome through fusion, however Point Cloud Fusion (bringing geospatial data together from different sensor sources) to build a more accurate picture of the surrounding environment in realtime is a herculean task in itself, but a prerequisite for safe autonomous travel.

Car manufacturers and big tech companies are pouring billions into M&A activity around this space, and you can understand why given the scale of the car making economy. However little is discussed at present about the wider opportunities for efficiency, by making road networks operate more like rail networks.

If you’ve ever sat in slow moving traffic you’ll have experienced the ‘snake effect’ that hinders your progress with the constant start/stop. This video explains it very well:

Now on a granular level, at an intersection, we control traffic centrally using traffic lights. If we upgrade such a system for autonomous cars we can then move cars more efficiently, like trains – as one single unit. At scale this would require networks to take over control of moving cars around a city or highway network, and just as with rail networks this is far more efficient that leaving decisions to drivers (in this case an autonomous car). It’s why we have traffic lights at busy intersections, instead of the usual 4 way stop, t-junction or roundabout.

Self driving cars talking to each other could not achieve the same level of efficiency, whereas a network operator node would manage workflow efficiency at scale to a much higher degree. The accumulative effect of these efficiencies for worker productivity, commerce, and the environment have step-change potential.

These networks for transportation exist already, run from control rooms in cities or highway hubs. The city of Sao Paulo in Brazil or the M25 London Orbital motorway in the UK are prime examples where traffic is monitored and managed centrally. The M25 has variable speed limits that are changed frequently to manage traffic flow with the aim of keeping cars moving as much as possible.

If self driving cars handed off partial control of Drivetrain, Brakes & Steering to such networks, these networks could manage large scale traffic movements efficiently by creating ‘virtual road trains’ made up of cars invisibly coupled together. They would be able to manage route changes, breakdowns, etc. with more efficient lane and direction changes, than groups of individuals vehicles could.

Handing off partial control in this way will also allow the network to provide the car with valuable training data about safe driving habits for it’s learning software. The last thing anybody wants is a car than learns bad driving habits!

Local government or transport authority networks already have highly detailed and up to date cloud point maps that are in use for infrastructure management. These can be added to in-car data to improve accuracy for the realtime analysis engine used in driving.

(busy city streets contain millions of data points useful for autonomous transportation, much of which is already captured by local government)

Geo-spatial mapping is a network platform with plenty of untapped potential. Layers upon layers of data can be placed over maps to generate valuable assets and services, as we are already seeing from the likes of Google, Apple and others. In a world of higher automation hi-resolution, highly detail maps are needed, and when it comes to transport the most accurate are those owned and managed on a local or regional basis. These maps are so granular they’ll often include road defects like pot holes.

On top of this local authorities have much greater visibility of useful data through local agencies and 3rd parties, like knowing to divert traffic around local events (football matches, street demonstrations, road works etc), plus they know every local business in detail from their own records.

This may sound like a moonshot, but many of the principles, infrastructure, and software paradigms are already in place. Adding workflow intelligence and the hardware infrastructure is less daunting than the in-car technology needed to make these vehicles autonomous in the first place.

The potential economic shift and positive environmental impact that autonomous vehicles could invoke is enormous if car ownership does shift to a ride subscription model as many predict. Uber is already experimenting with a subscription service in 6 US cities, and this is potentially more important to them and the car industry than driverless taxis. If autonomous transport does take hold it’s highly likely that part of your commuting cost will incorporate a subscription for access to a network that manages ‘virtual road trains’.

I imagine we’ll see more activity around this subject in the coming months as more and more car makers roll out their test vehicles and we uncover the hurdles of running autonomous cars at scale.