The Bank Of Apple 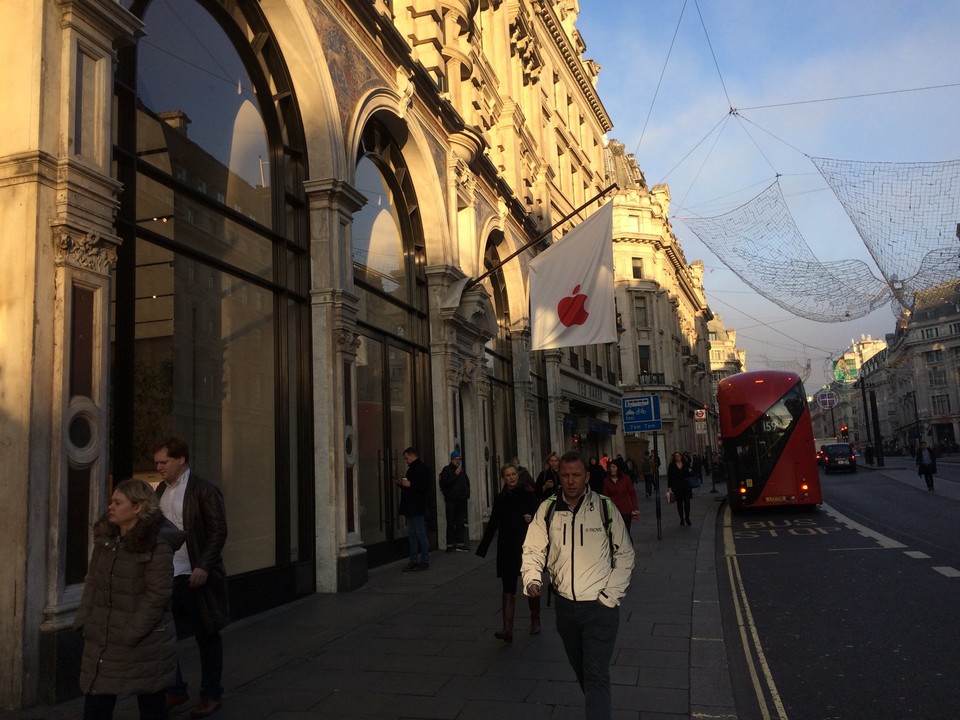 02 Dec The Bank Of Apple

Posted at 10:32h in Innovation by Dominic 0 Comments

Fintech innovation is accelerating at an ever increasing rate with everything from UX to blockchain causing mass fragmentation of banking services, as startups pick off micro services, like direct debit payments and international transfers to provide better, faster or cheaper alternatives.

Core retail banking services though, eg. current accounts (checking accounts), are a new ball game altogether. These require banking licences and are subject to all sorts of regulatory controls. Banking is a one of those golden product/services that once you have the customer you’re more than likely to keep them. It’s a truly ‘sticky’ product by its very nature, rather than by design.

Whilst moving banks has become easier and competition is rising with the introduction of virtual banks and challenger banks, the appetite for switching is far less than you might expect. The UK competition watchdog discovered that 57% of people had used the same current account provider for more than 10 years, and 37% for more than 20 years.

When it comes to selecting a new bank we tend to look for brand affinity, along with trust and integrity. Banking is something we all take very seriously, we’re not switching brands of washing powder here, it’s central to our lives.

Mark Tluszcz of Mangrove Capital Partners is openly critical of the innovation around fintech, and whilst I don’t entirely agree with his point of view, he does raise some very good points around how the challenger banks aren’t really disrupting banking, they are merely improving some of the user experience, which can be replicated. The biggest challenge for these new banks is trust and integrity, when most of them have not grown up cradled by larger financial institutions, on which to generate trust.

Brand affinity is something Apple does very well, that has helped it amass a paying customer base stretching into the hundreds of millions. Its successes over the last 20 years have earned it significant trust, integrity, and admiration. Apple is one of less than a handful of tech companies (inc. Google, Amazon, Facebook) that could realistically enter the banking sector with a reasonable chance of gaining meaningful market share. Only Apple exudes all the qualities we expect from a bank.

It’s always puzzled me why none of the tech giants have a consumer money management tool for desktop or mobile. Years ago Microsoft had Microsoft Money when only Intuit could compete with Quicken. Now none of the big tech companies are playing in this space, yet managing finances is as central to our personal success as health and well being is, and mobile banking is pretty much the standard these days. I conducted a straw poll of my twitterverse and found 68% use their phone or tablet for banking.

What could Apple do and why?

I’m an avid watcher of patent filings, as it provides fascinating insight into the next technology waves. A few years ago I remember seeing the filings that would eventually lead to the creation of Apple Pay, and what I believe could be the forerunner of The Apple Bank.

Apple has always dripped seemingly minor innovations into their product stack, that eventually fuse together to deliver meaningful uplift. Apple Pay is good example where numerous component parts were needed before the service could become a real winner, eg. NFC, and touch ID were prerequisite for Apple Pay to become a serious contender.

It’s no secret that Apple has an ever increasing pile of cash and securities in spite of tough market conditions, increasing their dividends and share buybacks, and much of this is held outside of the US in tax efficient ways [thus far]. You could also deduce that Apple was preparing to go private again.

Software is not one of it’s strongest suits, but with a few careful acquisitions Apple could re-invent retail banking and provide a much needed uplift to banking per se, adding their magic of product positioning and service design.

Buying one of the money management application providers like Intuit or Xero, would be a great launch pad. With a little Apple magic in marketing and positioning, money management could play a major ‘stickiness’ role in customer retention and acquisition. As can be seen from the figures above, banking is a “sticky” product, and money management is a big part of that, it’s the mast all the challenger banks are pinning their sails to.

Apple is a master at customer engagement and interaction, and this where they can leverage the banking sector to their own advantage. Buying up small select banks to gain licences and core operations to run checking accounts, even buying some of the challenger banks. This would allow Apple to back off some of the risker and complex services like loans and insurance to third parties, yet still providing them with a banking infrastructure to move money around, maintaining proximity to customers, and lower capital requirements.

Essentially Apple would be concentrating on what they do best; consumer marketing, product design, supply chain efficiency, and money management, and leaving the complicated piece to third parties, who would be bending over backwards to gain access to such a large affluent customer base.

When the Apple Bank does eventually open its doors, I would be persuaded to switch, would you?